Under the Polish Deal, tax incentives were introduced to motivate taxpayers to settle in Poland and pay their taxes here.

Taxpayers who have lived and worked abroad for at least three years can take advantage of the so-called repatriation relief. This means that for four years after returning to Poland, such individuals may be exempt from paying PIT. What is important is that the said relief applies to those who resided in Poland after 31 December 2021.

What income does the relief cover?

The important thing is that the exemption is up to the amount of 85,528 PLN in a tax year. The excess over this amount will be taxed under the general rules.

Who is eligible for the relief?

In addition to the circumstances indicated above, taxpayers who wish to take advantage of the repatriation relief must also meet the following requirements together:

The foreign lump sum is a solution for taxpayers who have a high level of assets and who decide to move their tax residence to Poland.

Persons transferring their residence to the territory of the Republic of Poland can pay a fixed lump sum of 200k PLN, regardless of the size of foreign income, if they meet the following conditions together:

The taxpayer attaches a certificate of residency or other proof documenting previous residence outside Poland to the statement on the choice of this lump sum.

The lump sum taxation applies to foreign income that would be subject to taxation after the transfer of residence to Poland (excluding income of so-called foreign controlled companies).

Lump-sum taxation applies for a period of 10 consecutive tax years counting from the tax year in which the taxpayer moved his residence to Poland.

Expenses necessary to benefit from the lump sum

In addition to paying the lump sum, the taxpayer is required to incur expenses for economic growth, the development of science and education, the protection of cultural heritage or the promotion of physical culture in the amount of at least PLN 100,000 in the tax year starting from the tax year immediately following the tax year in which the taxpayer moved his residence to the territory of the Republic of Poland.

The Polish Deal also introduced a tax for those who admit to hidden income. This regulation is designed to encourage taxpayers to disclose income that has been hidden from taxation at domestic or abroad. Instead, the legislator proposes to mitigate the consequences of past tax avoidance actions.

The tax will apply:

A taxpayer may apply for lump-sum taxation of income on which tax has not previously been settled correctly. When settling in a lump sum, no interest on arrears will arise. The lump sum must be paid within 30 days of the application. A fee of 1 percent of income will be charged on the application, but not less than 1k PLN and not more than 30k PLN.

In addition to the application fee, it will be necessary to pay a transitional lump sum. Its rate is 8 percent. As a rule, the tax base will be income less documented expenses directly related to its acquisition, not yet included in deductible expenses. Thus, it will be income, but earned up to the date of application for the transitional lump sum tax on income. This follows from Article 30 of the Polish Deal.

The regulations provide for the exclusion of criminal and fiscal liability of the filing entity and persons acting on its behalf, if the disclosure of this criminal act was made in connection with the filing of the application together with voluntary disclosure. 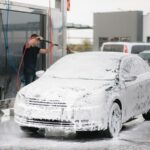 Postponement of the obligatory fiscal cash registers at car washes 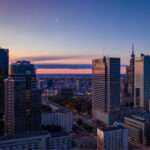 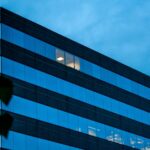 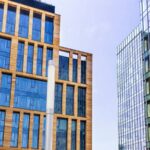 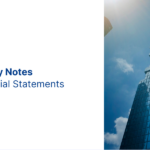 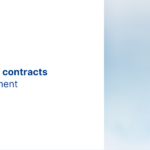 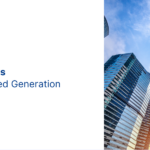 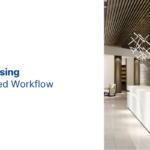 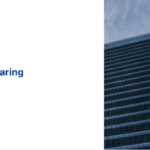