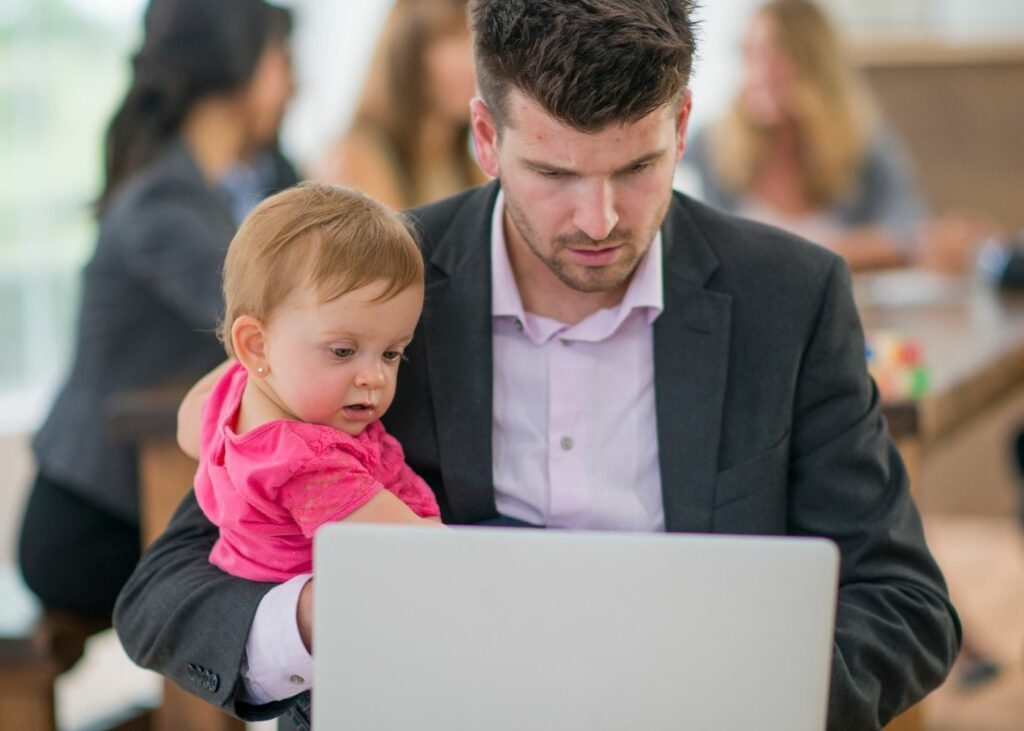 Soon, the  EU directive on work-life balance for parents and guardians should be implemented in Poland. Member States have time until 2 August 2022 to do so.  Therefore, it should be expected that Poland will soon adopt an amendment to the Labour Code to the extent corresponding to the content of the directive. The directive […]

Amendment to the Commercial Companies Code 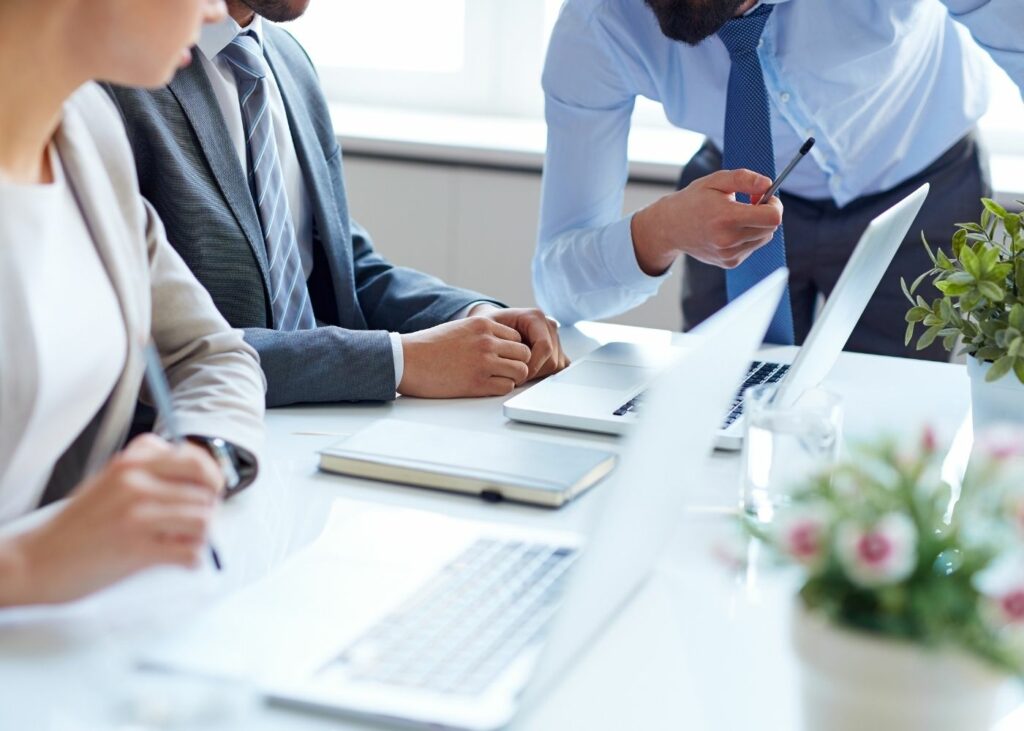 ** Polish version below ** Commercial Companies Code (KSH) is the most important act which governs the creation, operations, merges and liquidation of companies such as limited liability company (sp. z o.o.), joint-stock company (S.A.), simple joint-stock company (PSA) and partnerships (spółki osobowe). On 12 April 2022, the most extensive amendment to the Commercial Companies […]

Extended deadlines for the preparation of financial statements 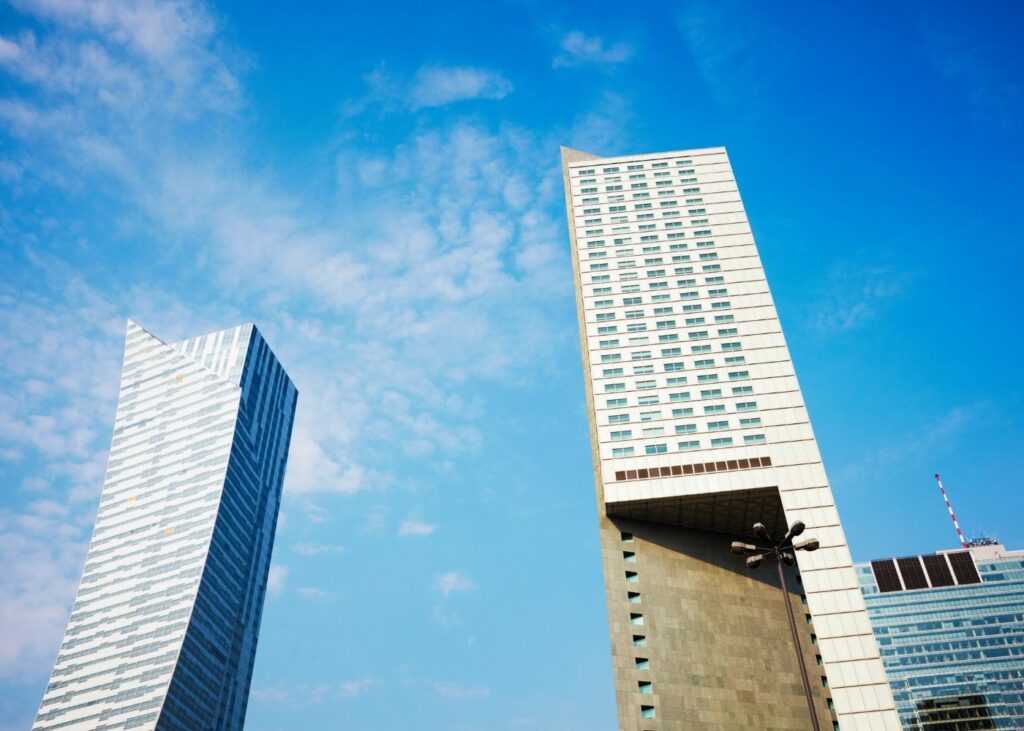 The deadlines for preparing the financial statements, the statutory management report, and their approval are extended also in 2022. The Ordinance of the Minister of Finance of 31 March 2020 (consolidated text, Journal of Laws of 2021, item 1832, as amended), issued on the basis of Article 15zzh of the Act of 2 March 2020 […]

Information about the aid for Ukraine and Ukrainians 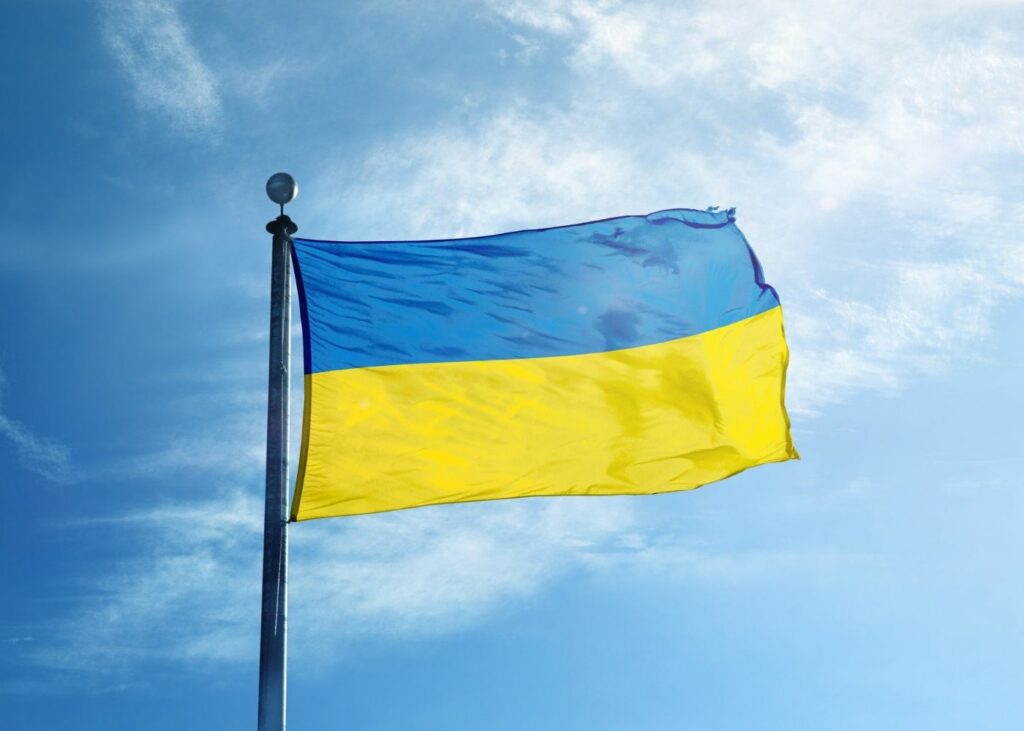 (Polish version below) Given the ongoing war in Ukraine a statue was passed on the aid for the citizens of Ukraine (the “Statue”), which introduced a few facilitators and aid measures for the Ukrainians. Above all, it legalises their stay on the territory of Poland for the period of 18 months starting 24 February 2022 […] 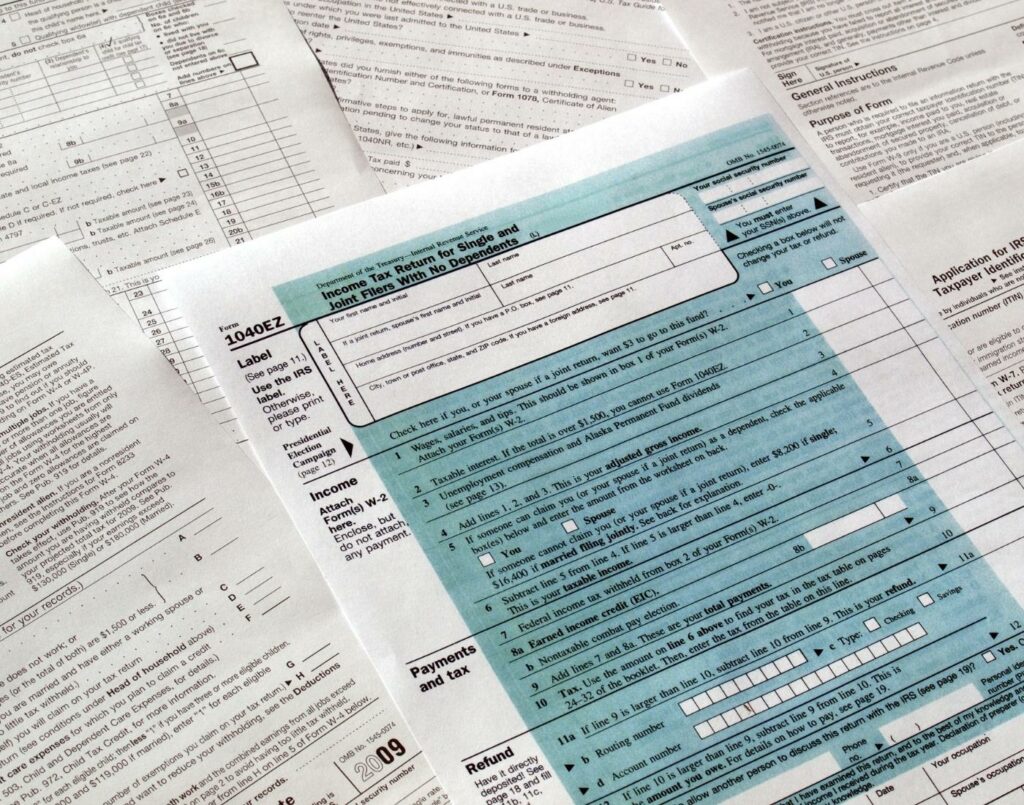 General information  On 01.01.2022, a major amendment to the tax regulations changing the existing rules of tax settlements, called by the government the Polish Deal (“Polski Ład”), came into force. The changes introduced by Polish Deal also apply to personal income tax (PIT). Below there are described the most important information on the impact of […]